A big buzz word nowadays, but it still not clear for most of the people what is the subject when we talk about blockchain. Most of them will talk about it this way "Aww yeah blockchain, it's Bitcoin, right? Cryptocurrencies stuff". Let's describe this a bit.

Cryptocurrencies are digital currency used for different interests and backed by the blockchain technology. In facts, this is pretty common to see multiple cryptos living on the same blockchain. They are like a top layer of a specific use case of the blockchain tech. So for now on, let's make sure we do not relate cryptos with the main aspect of blockchain capabilities.

The blockchain is a new way and a more secure way to do and keep records of actions on a specific address (identity). This technology enables immutability and decentralization of the data. It can be viewed as a new type of database and also as a ledger.

Satoshi Nakamoto is the name used by the unknown person or people who developed bitcoin.
The name is known for inventing it, implementing the first blockchain, deploying the first decentralized digital currency.

Blockchain, as the word stands for, it's a chain of blocks.

Each block contains a list of transactions from an address (identity) to an another. We change to another block by following a specific rule that establishes a new block. In order to chain the blocks, each block contains information of the previous block.

A blockchain instance is hosted on a server running on a computer so it can be declared as a node (blockchain infrastructure). Users interact with the node by API calls in order to read transactions or write a new transaction on the chain. Writing on the blockchain will add the information on every node running across the network. The added transaction can involve any kind of information and may not be related to a known cryptocurrency, that's where we separate the technology from the most known use for now. 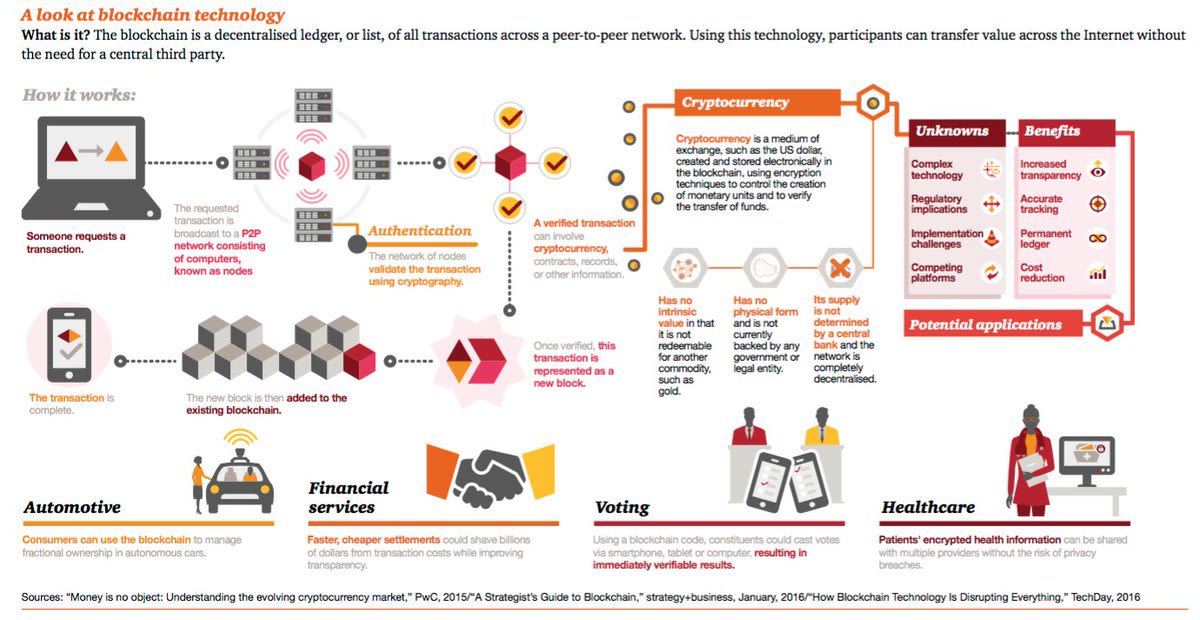 What are the Blockchain infrastructure categories?

Private: Typically a closed network inside one single company or organization. The private infrastructure can run Hyperledger, Ethereum or Bitcoin protocols to name a few. The organization itself restricts the access level for participants ensuring data integrity and validation.

Consortium: A closed network between multiple companies or organizations with a specific goal to achieve. Specific restrictions are set by these organizations ensuring data integrity and validation.

Is Mantle a Blockchain infrastructure?

No. Mantle leverage existing public and/or private blockchain technology. We have developed unique virtualization capabilities to allow the interaction with one or multiple underlying Blockchain infrastructures.

Mantle technology stack is divided into three layers. The first layer, the only exposed to end-users, is a suite of SaaS tools accessible via APIs and GUI. The second layer is called the Blockchain Edge and embed technology innovations and management features required for enterprise use of the blockchain technology. Finally, the last layer is the VirtualChain which is dedicated to every Mantle customers. The VirtualChain interacts with one or multiple blockchain infrastructures to ensure integrity, authenticity, immutability and robustness. 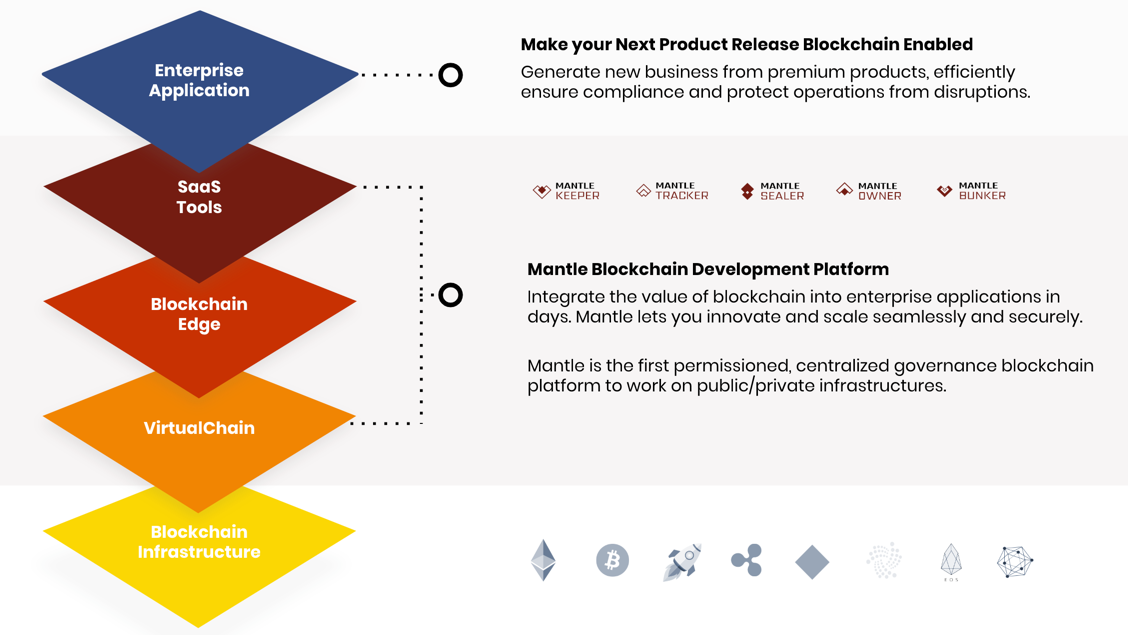 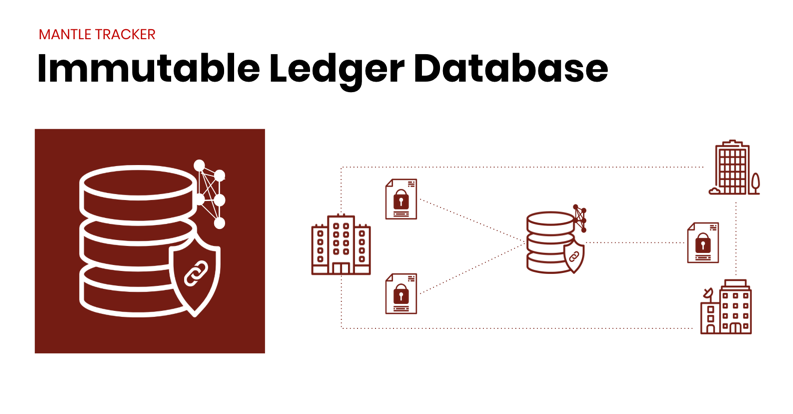 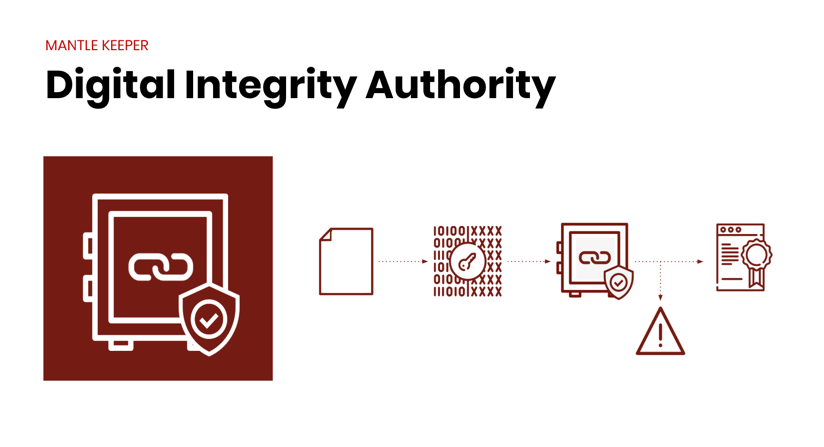 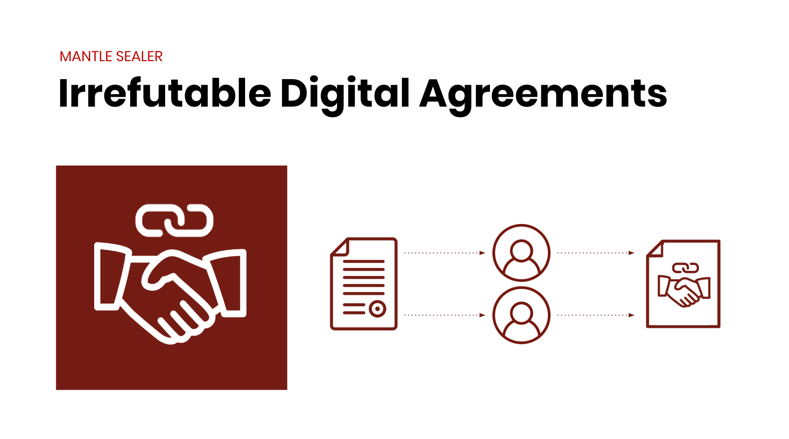 Sealer cryptographically binds documents, signatures, and user identities directly on Blockchains, offering unparalleled security. Prior to signing documents, Sealer allows users to validate that no unauthorized or accidental changes were made between negotiation and final signature or approval.

The API documentation for each product can be found here

Our customers never interact directly with the Blockchain infrastructure and therefore we manage the cryptocurrencies required to operate them.

Mantle applies a centralized governance model where a new VirtualChain is created for each customer and the customer owns the access permissions. As an example, FinCo has a VirtualChain on Mantle then FinCo is the only one to interact/access its content unless it opens it to other entities such as customers and partners via invitation. 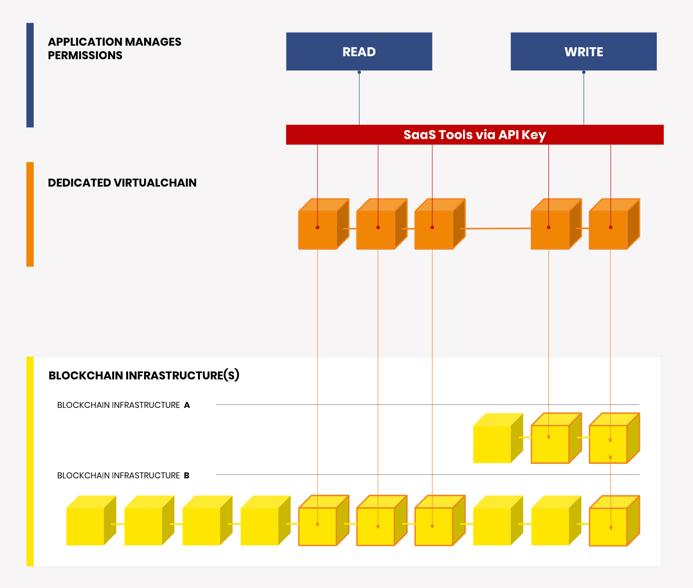